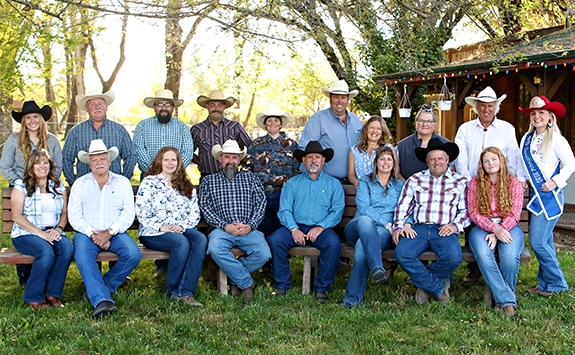 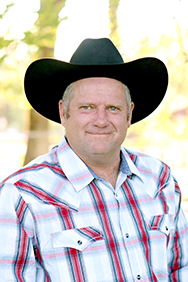 Welcome to the 95th Annual Willits Frontier Days! I would like to welcome each and every one of you to this year’s Fourth of July events – we’re excited to be back and celebrating this year after a quiet 2020. These great events would not happen year after year without the volunteers and the generosity of our community. Hope your visit with us is not only entertaining, but memorable. We can’t wait to see you at all the upcoming events. I personally would like to thank my family, Marcy and Danielle Barry, for hanging in there with me – you guys are my rock. Thank you again for all the continued support.

Permission is required before reprinting any of the editorial content or photos posted. Email willitsfrontierdays@gmail.com for permission and information 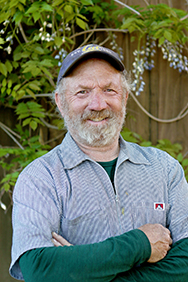 Chris Baldo moved to Willits in 1976, where he started Willits Redwood Company with his business partner Bruce Burton. He was a volunteer Fireman at Little Lake Fire Department for over 26 years, where he served as a Captain as well as association president for several years. In the 80’s he coached youth soccer. Instead of coaching the same age group every year, he enjoyed following the same group of kids as they progressed in age and skill level. In 1982, he was one of the founding members of Roots of Motive Power. It began as a loosely organized group of friends in the timber industry who shared a love of local history and the antique machinery that shaped it. He is still an active member today and Roots has grown into a major attraction in Willits. He’s written several articles for the Roots newsletter “The Highline.” Preserving history of this area and the timber industry is one of his life long passions. He has served as the President of the Redwood Region Logging Conference as well as the Log Grading and Scaling Bureau. These days he prefers to spend his spare time with his amazing partner Wendy and their dog, Heisler, at their Rancho Baldo property in Covelo. 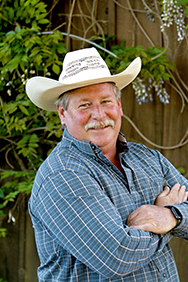 Willits Frontier Days is proud to name Rod Cavanaugh as the 2021 Heritage Award Winner. Rod was selected for the Heritage Award this year because of his countless years of service, Rod has been a part of the Frontier Days Rodeos and Events close to 30 plus years. Rod is a born native to Willits and still lives in the house he was brought home from the hospital in to Helen and Charles Cavanaugh in 1961 and he just celebrated his 60th birthday this year. Rod started his career as a mechanic here at 3B Auto, then to Blaze Chevrolet and then onto McConnell Chevrolet in Healdsburg for 12+ years. Rod then made a move closer to home at Thurston Auto Plaza as a service manager. He now works for Cal Fire as their fleet manager in Sonoma-Lake-Napa Counties. Rod is looking forward to retirement with his wife Karen soon and spending more time with their granddaughter Isabella Rose. Rod has two children Andrew and Ashley and son-n-law Troy Christensen. “Willits Frontier Days is a big part of our community and he has enjoyed helping all these years.” Rod attributes these 30+ years to great friends and fellow volunteers, which has kept Willits Frontier Days going. He looks forward to one day getting to actually sit down and watch the events in the near future. 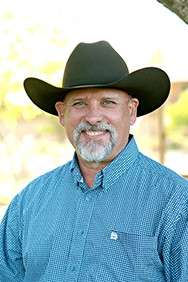 Bruce Cartwright has been a volunteer with Willits Frontier Days for several years, and has signed on to be one of the club’s Board of Director Members for the past few years as well. If the gates to the grounds are open, you can usually find him working around the yard, weedeating, building something or organizing. No project is too big or small! Bruce was a big part of building the new margarita booth this year, as well as replacing the bleacher boards. Willits Frontier Days crew would like him to know how much we really appreciate him. Thank you, Bruce! We’re so pleased to honor you with this award.

Permission is required before reprinting any of the editorial content or photos posted. Emailwillitsfrontierdays@gmail.com for permission and information